Thanks to VR Therapy you can expand and intensify your range of treatments with various VR modules. You do not need any technical knowledge for this. This way, your clients will get the care and attention they deserve.

People with depression, anxiety and panic attacks or an unprocessed trauma, should be treated by an expert therapist. In the Netherlands, the GGZ is the responsible care institution. There are also independent treatment centres in the Netherlands. Because the GGZ sometimes applies a standard treatment, the effect may be insufficient for some people. These people receive a more individual treatment in an independent clinic. Whatever type of clinic you go to when you need treatment, Virtual Reality Therapy is a new and promising step into the future of mental health care.

What is VR therapy?

VR stands for Virtual Reality and is the latest technique used in psychological treatment. The basis of virtual reality therapy are the VR goggles. When putting on the VR goggles, the patient enters a virtual world. The VR goggles cover the upper part of the face, so the patient briefly steps out of reality and into the virtual world shown by the VR goggles. VR therapy is ideal for people with a phobia of, for example, certain communal areas. Through the VR goggles the patient enters a supermarket, the market or a cinema, places that they have avoided because of a trauma. The patient will discover that no frightening things have to happen when visiting such places. Preventing anxiety with VR therapy is a very successful method. 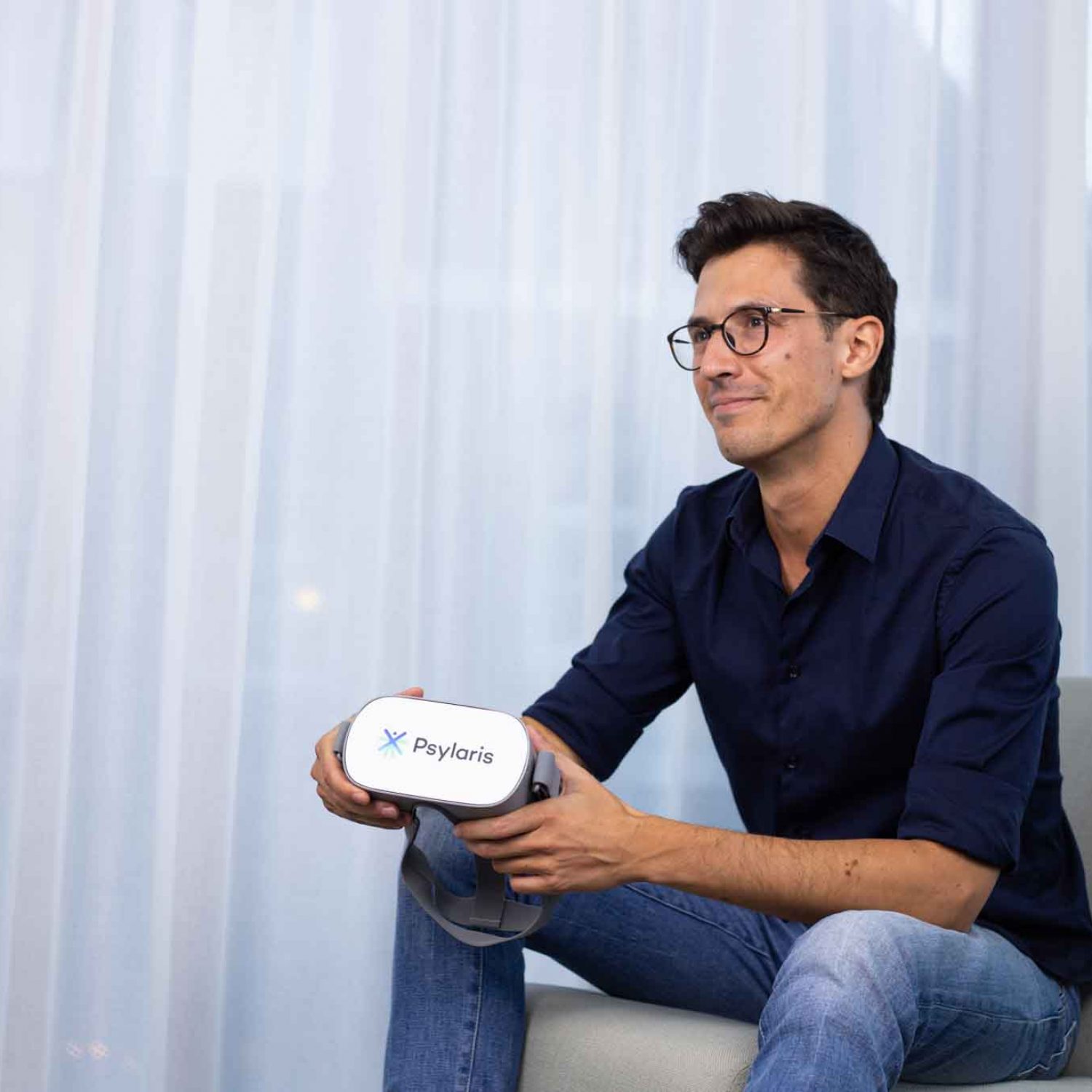 Just as there are different forms of psychological complaints, there are also different causes. Depression, for example, is the result of several factors coming together. Depression can be hereditary, but can also be caused by the occurrence of a certain event. Usually it is a combination of factors. An unresolved trauma is often the cause of many types of complaints. As long as a traumatic event does not get a place, the symptoms persist and there may even be a post-traumatic stress disorder (PTSD). Fears and panic attacks are also often the cause of traumatic events.

With various psychological complaints, the patient may want to avoid certain situations, locations or people. Everything is done to avoid thinking back to a certain event or trauma. As a result, many people with mental health problems end up isolated. Even if you suffer from a fear or phobia, you will often find that this involves avoiding public places. This leads to social isolation and exacerbates the symptoms. That is why a Virtual Reality exposure therapy is ideally suited to this group of patients. 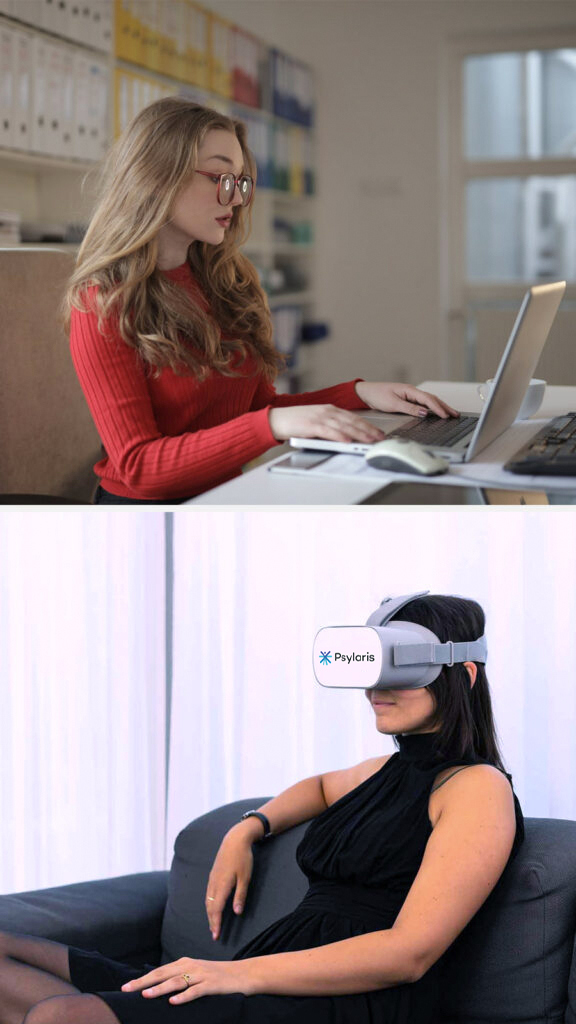 The VR glasses from Psylaris

As a developer of smart products for the mental health care sector, Psylaris developed the concept Psylaris Care . This is a series of treatments that are performed through VR glasses. An advantage is that the VR glasses can be used in the treatment room, but also by the patient at home. This allows the frequency of the treatments to be increased. Through the Psylaris data module, the therapist gains insight into how and how often the patient uses the VR glasses.

Which treatments are possible with Psylaris Care?

Psylaris has released a module for each type of treatment using the VR glasses. For example, there is a module for EMDR therapy. Here, distraction from the thought of the trauma is central. With VR glasses, the working memory can be loaded even better and more intensively. The VRET module is ideal for people with fears. Overcoming fears is even better with VR therapy. By visiting the frightened locations through VR glasses, you learn to rebuild confidence and face your fears. Finally, Psylaris has released the relaxation module in VR. With this module, people who are under high stress and tension can relax and learn how to relax. 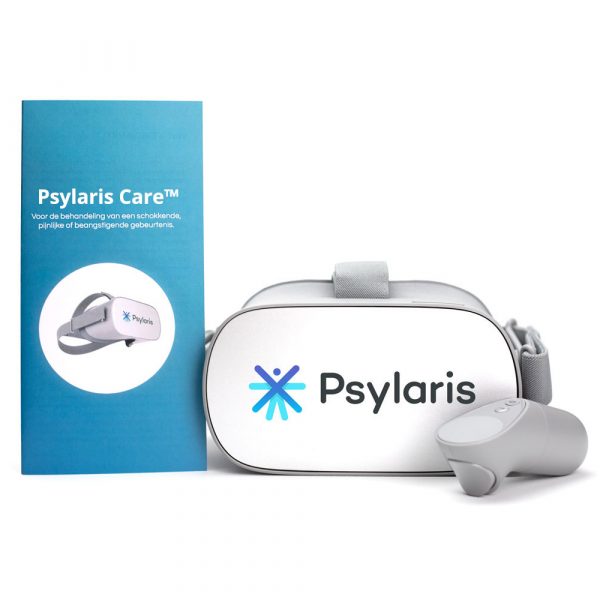 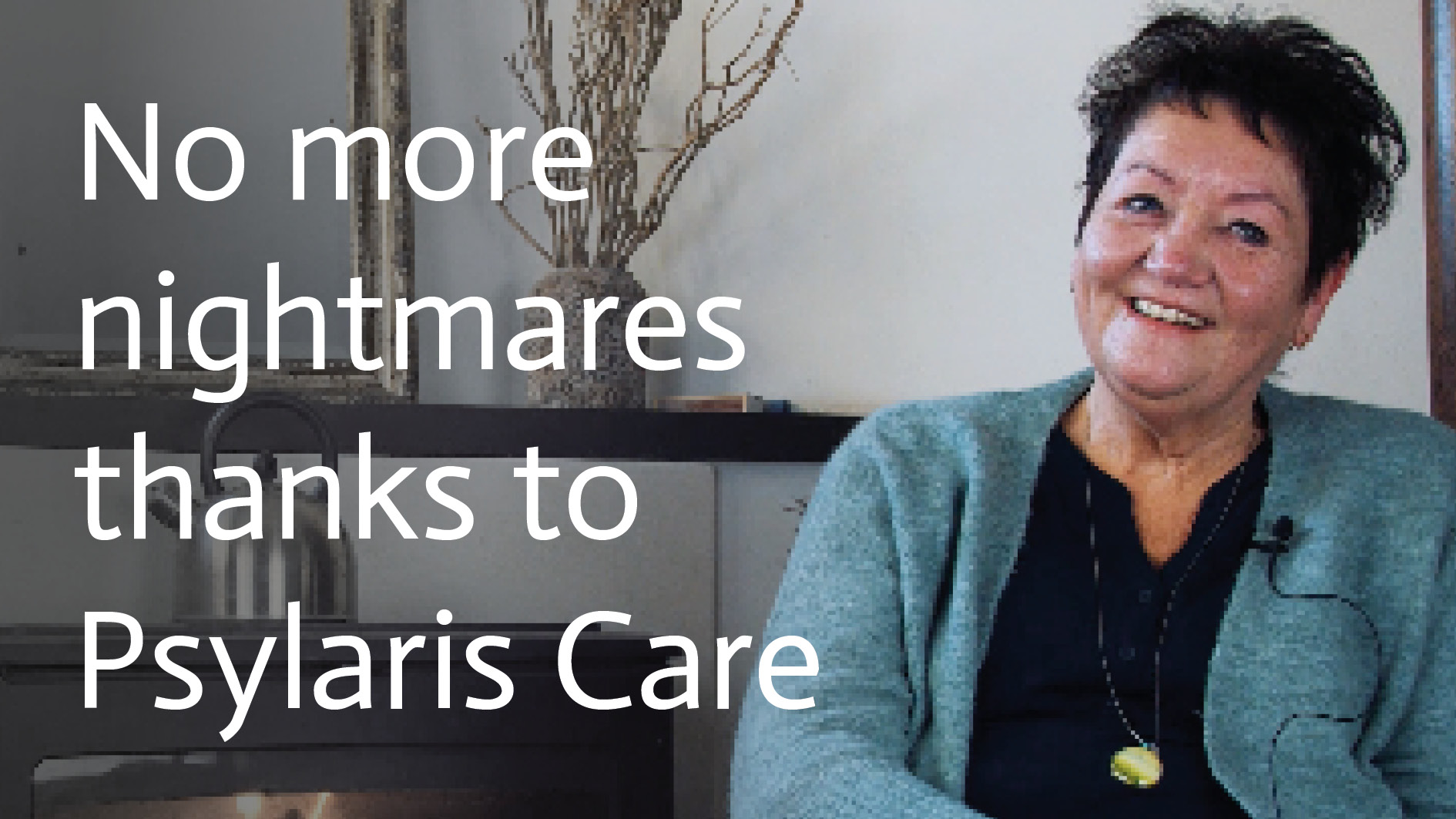 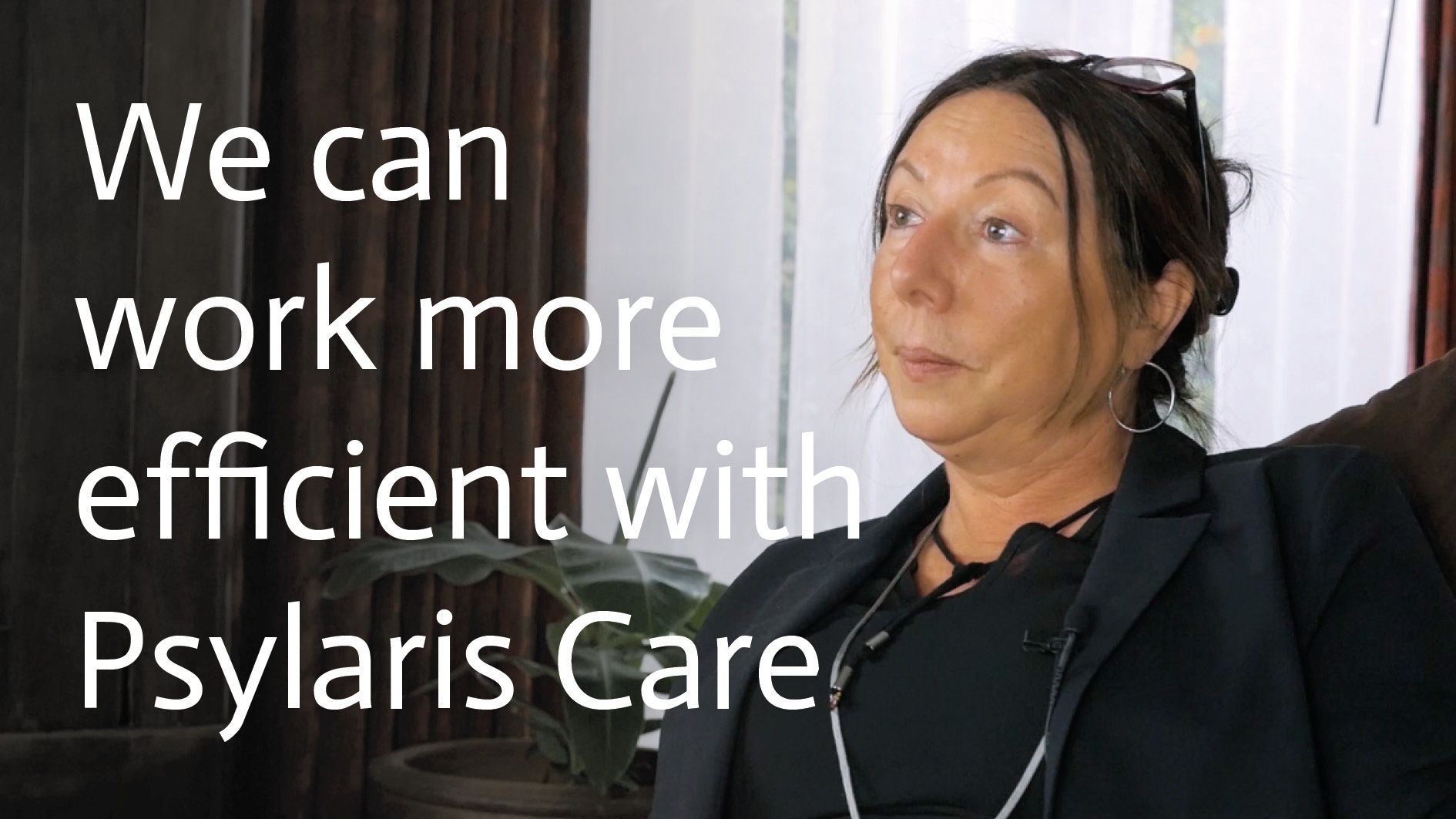 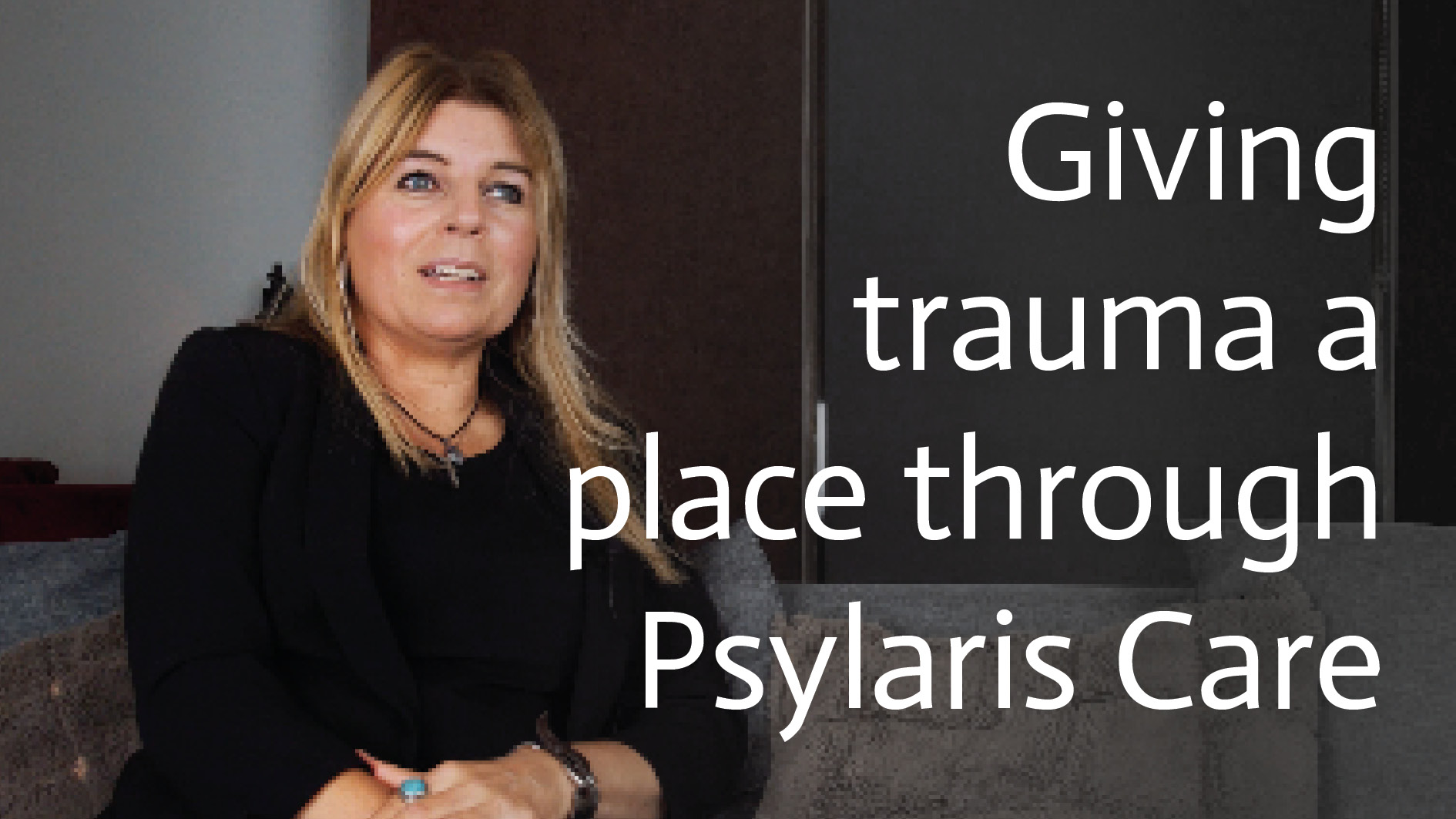 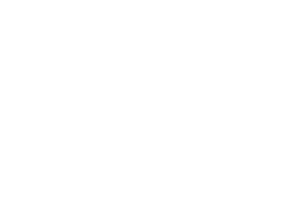